The Den-On company was first founded under the name of Den-On Corporation on September 19, 1963. It was established with the purpose of research, development and design of sound systems for studios and music halls. After that, it became involved in the broader area of sound and music control boards and other similar systems. In 1982, a significant portion of the company became involved in the soldering and desoldering industry and the company then changed its name to Den-On Instruments to more appropriately match the new direction of the company. It was at this point that DIC Trading was established as a separate company to handle all the sales, marketing and promotion activities of the company. 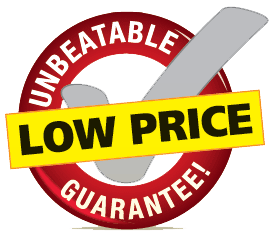